Partners and other groups 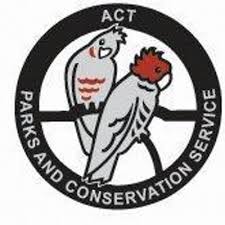 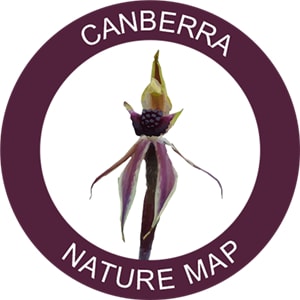 Upper Murrumbidgee Waterwatch engages the community in the environment through monitoring and caring for our catchments.

The group collaborates with Waterwatch to monitor the health of the dams on the ridge.

The group often liaises with the other Parkcare groups that are located nearby. These include: